Handout photo issued by the Royal Mail of a new series of stamps celebrating the 50th anniversary of the Carry On series of films and of the first Dracula movie by Hammer Films. PRESS ASSOCIATION Photo. Picture date: Tuesday June 10, 2008. Released today, each of the six stamps in the series features an original cinema poster from six of the best-known Carry On and Hammer Horror productions. Photo credit should read:Royal Mail/PA Wire 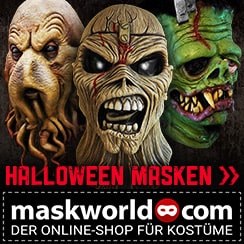